After thursday night and friday mornings elevated storms had cleared out of the way more humid and unstable air was being pushed north ahead of a shortwave trough which was still west of the London area. Once again storms initiated over Northern France and started to move north into the clear skies over South East England, again temperatures were into the low 90's and dewpoints into the low 70's would set the stage for another round or two of storms moving north.

Estofex had issued a rare Level 3 over Northern France and indeed issued a special MD In the early evening for possible Supercells and a probable Bow Echo to move north over the English Channel into South East England in the early evening hours. I noticed some intense storms making landfall around Hastings that had initiated in the Reuens area of France and plotted an intercept along the South East Essex coastline around 9pm.

I drove 3 miles from my house to Leigh Cliffs and once we got there an amazing shelf cloud was sitting in front of us looking south over the estuary towards Kent. This shelf I would later learn was nothing on the scale of what is was along the South Coast a few hours earlier, once again very clear CG Lightning was striking probably around 4 strikes per minute this time as the storm seemed to be losing intensity as it was travellng north.

Unlucky shooting positions and having to move because of rain hitting our location with no cover meant only a few Cg shots were caught tonight, but a beautiful shelf cloud and structure was also photographed so was happy with that.

Another MCS Storm system moved over the area between 3am and 6am on Saturday morning but this mainly consisted of IC Lightning but the intensity was right up there with some of the displays we used to get in the 1980's and 1990's. A welcome return ? Lets hope this becomes the norm again! 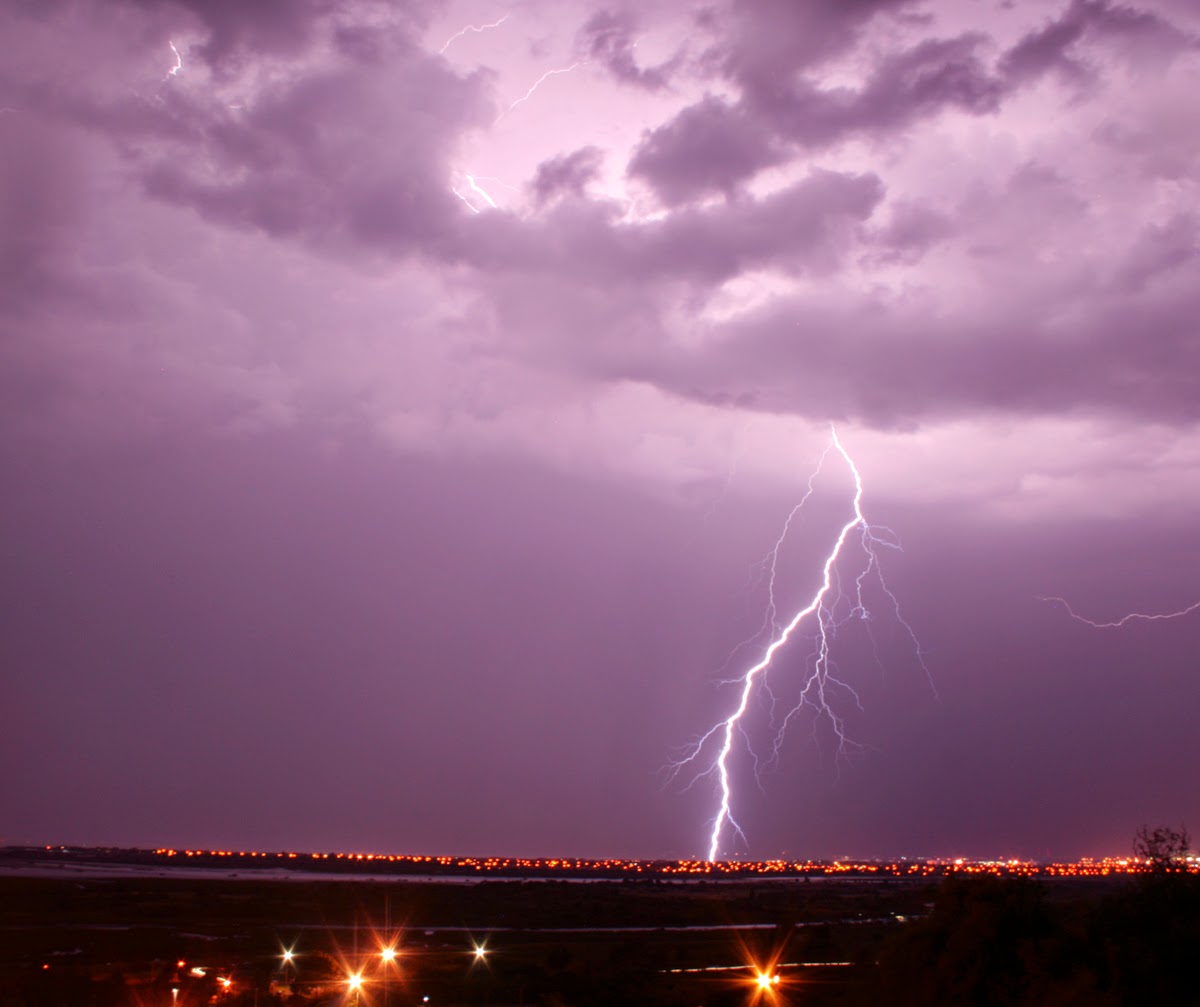