All 3 days this week would see storms in the SE Essex area, quite warm and muggy air was still in place with decent dewpoints in the high 50's.

On Wednesday the 8th October SE Essex received 37mm of rain in 6 hours from 6am until 12 Noon with embedded thunder and lots of places endured flash flooding around the area.

Thursday 9th October would see a pokey little single cell storm track up through Kent to hit the Southern part of Essex and produce a few flashes of lightning and some decent structure, this storm skimmed the Leigh On Sea area and mainly affected the Rayleigh and Wickford area, almost zero rainfall was collected as a result.

The storm on the night of Friday 10th October was much better with a line of storms stretching from the Herne Bay area south-westwards to Brighton in a constant line producing frequent lightning (Mainly Inter-Cloud) but with the odd Cg thrown in for good measure. I could not capture this storm as I was travelling at 8pm to North Norfolk for a weekend on my parents boat, pretty gutted at having to leave this almost stationery storm I grabbed my camera anyway on the off chance something might make its way upto Norfolk later that night, and it was a good job i took the Canon as I would be repaid very well with a borderline Supercell on Saturday 11th October which will be covered in the next blog.

All in all a great 3 days of weather for SE Essex and continues the run of amazing storms captured in this part of the Uk this year.

Also this week we got visited by another rare phenomenum with a Circumzenithal Arc just sitting above the house in the Picture Below.

The 2nd Picture shows the Birthday Structure of the 9th October Storm! 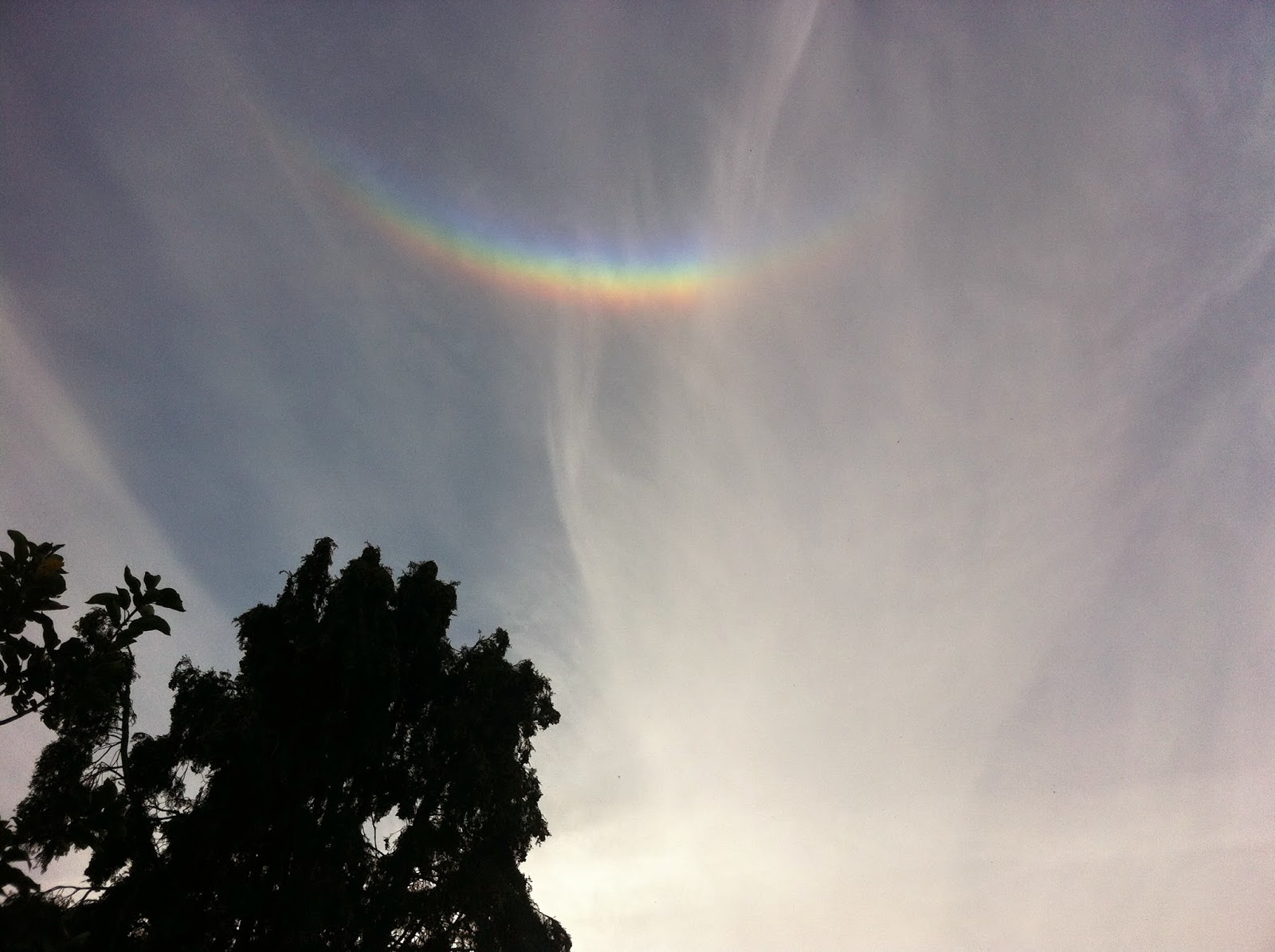 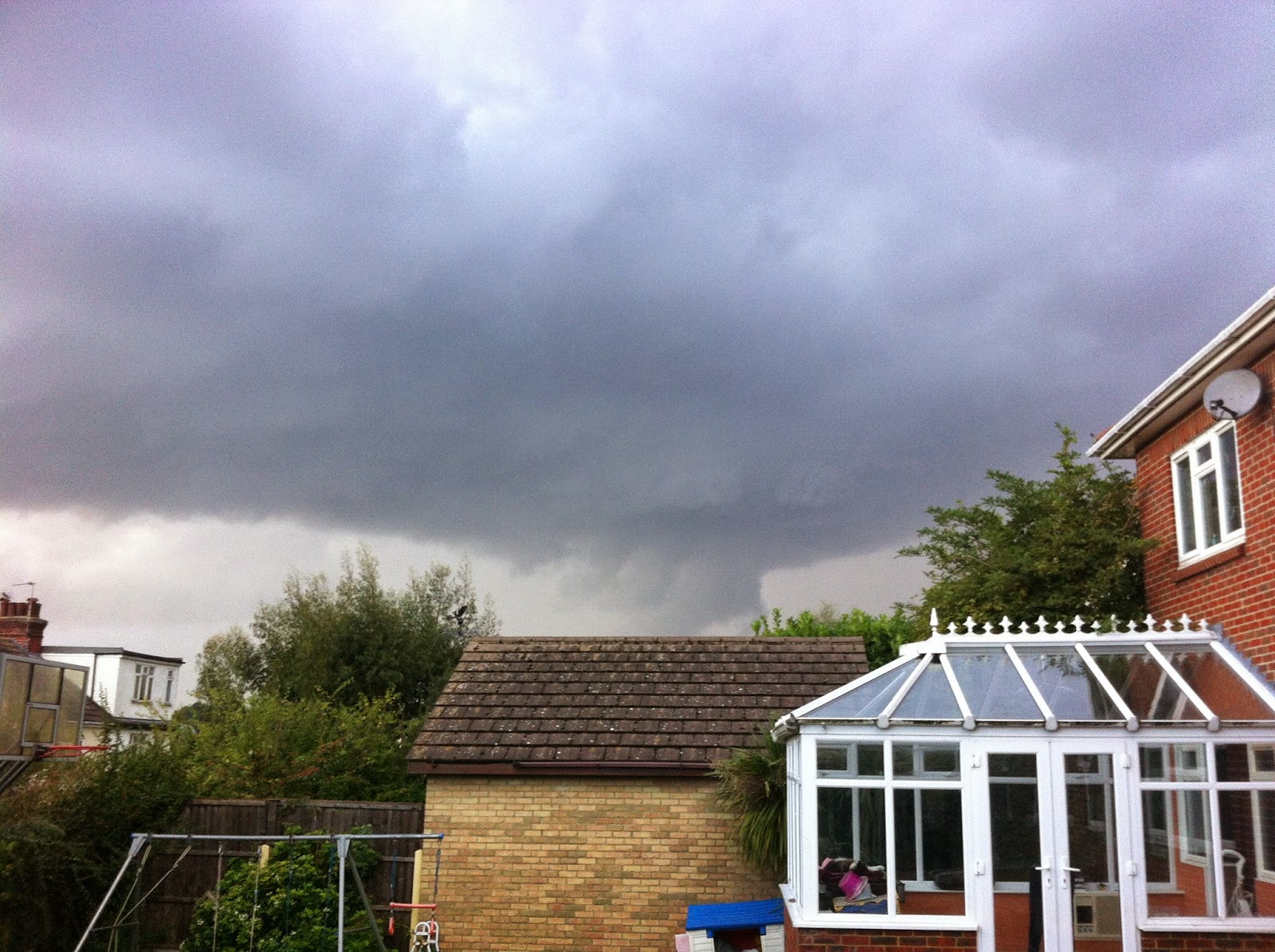