Another day of action for West Texas and New Mexico. Left Sonora around 11am and had lunch at Ozana, headed west to Fort Stockton where it seemed everyone in the chaser community was hanging out for the day waiting for initiation, things were looking like my first Cap bust since 2012 though with any cumulus that formed decaying rapidly. In the meantime hooked up with my good friend Matt Phelps and the guys on ETT (Extreme Tornado Tours) and hung out at a gas station, about 10 minutes later the dominator turned up with Reed mingling with his guests and also ours (Must be a slow storm day) Anyway had some cool pictures done sitting in the dom and also with me and Reed as well which passed the time. 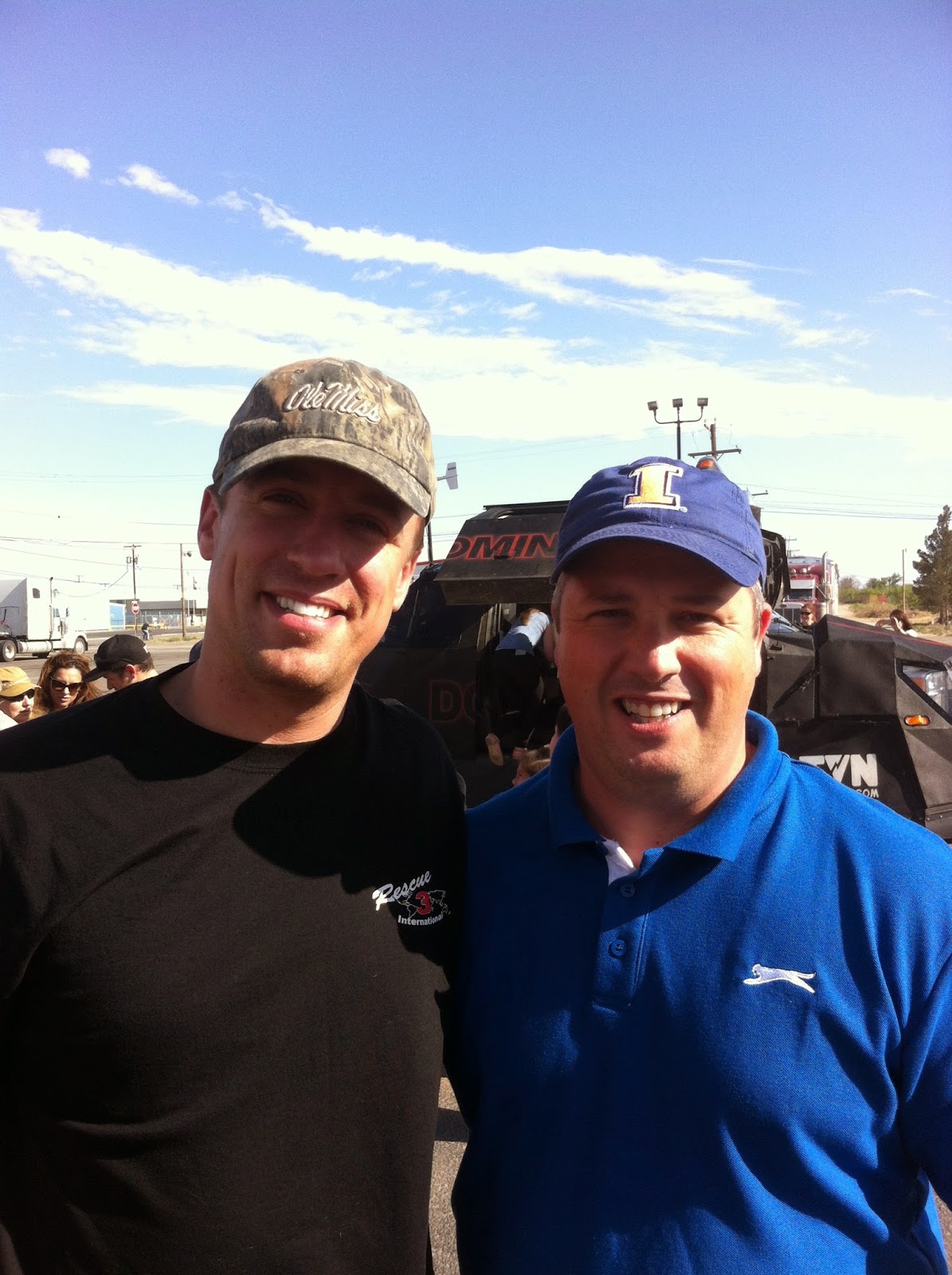 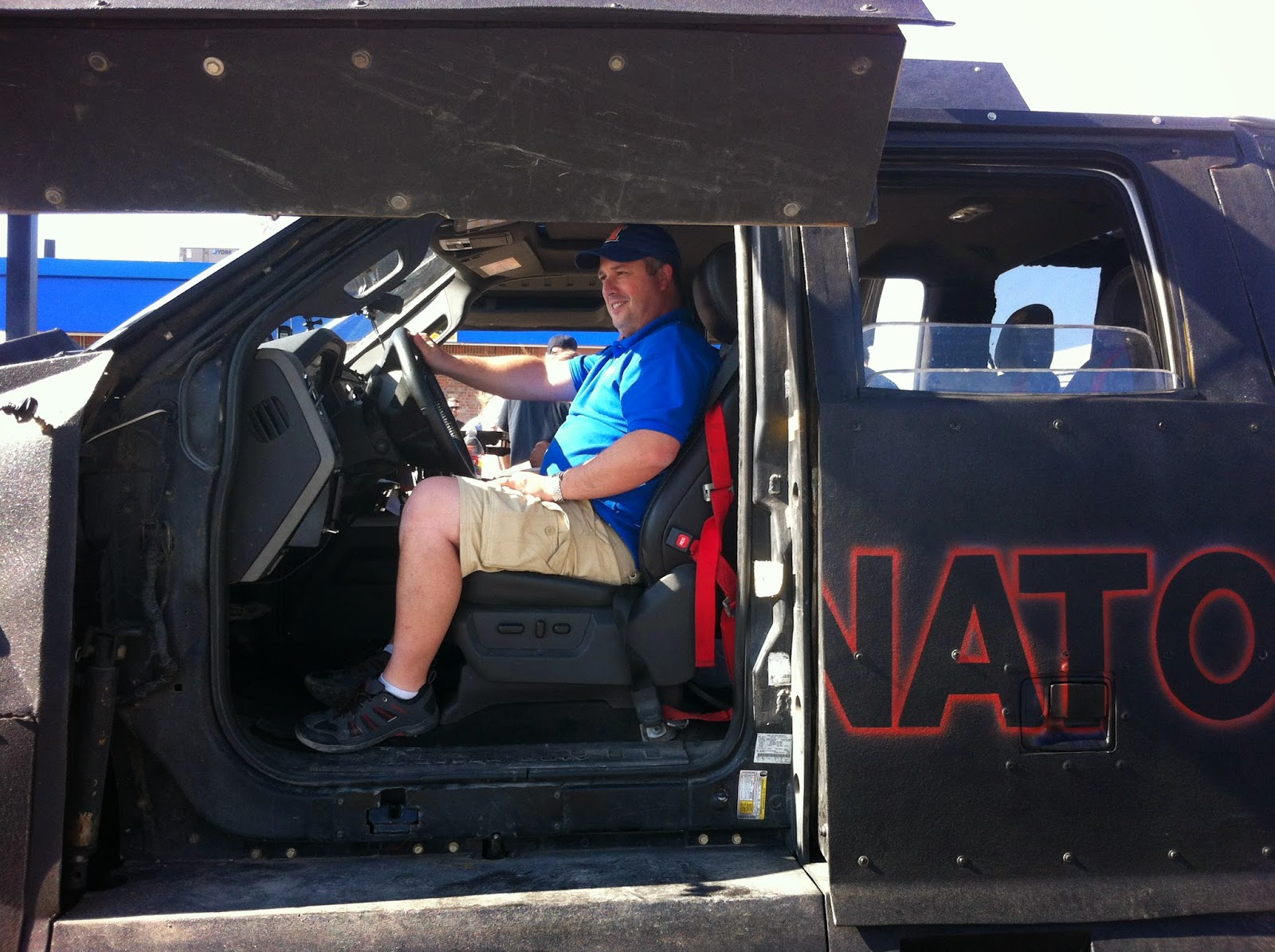 Always keeping an eye on the weather and the HRRR Which was still showing something popping up in New Mexico before sunset I got everyone together an headed North towards Andrews watching a lone cell trying to break the thermo-nuclear cap, but once again within 20 minutes it had died off. I was almost ready to throw in the towel for the day at about 730pm when another cell exploded to our west east of Carlsbad, this time the storm had anvilled off and looked very healthy, also capping was not so much of a concern in New Mexico so off we went. We got to Hobbs and were then greeted with an amazing lone discrete Supercell in front of us, it looked impressive with the sun setting behind it and exerted some very strange anti-crepuscular rays at times with half the storm looking like someone had rubbed it out from a picture, it was quite surreal. 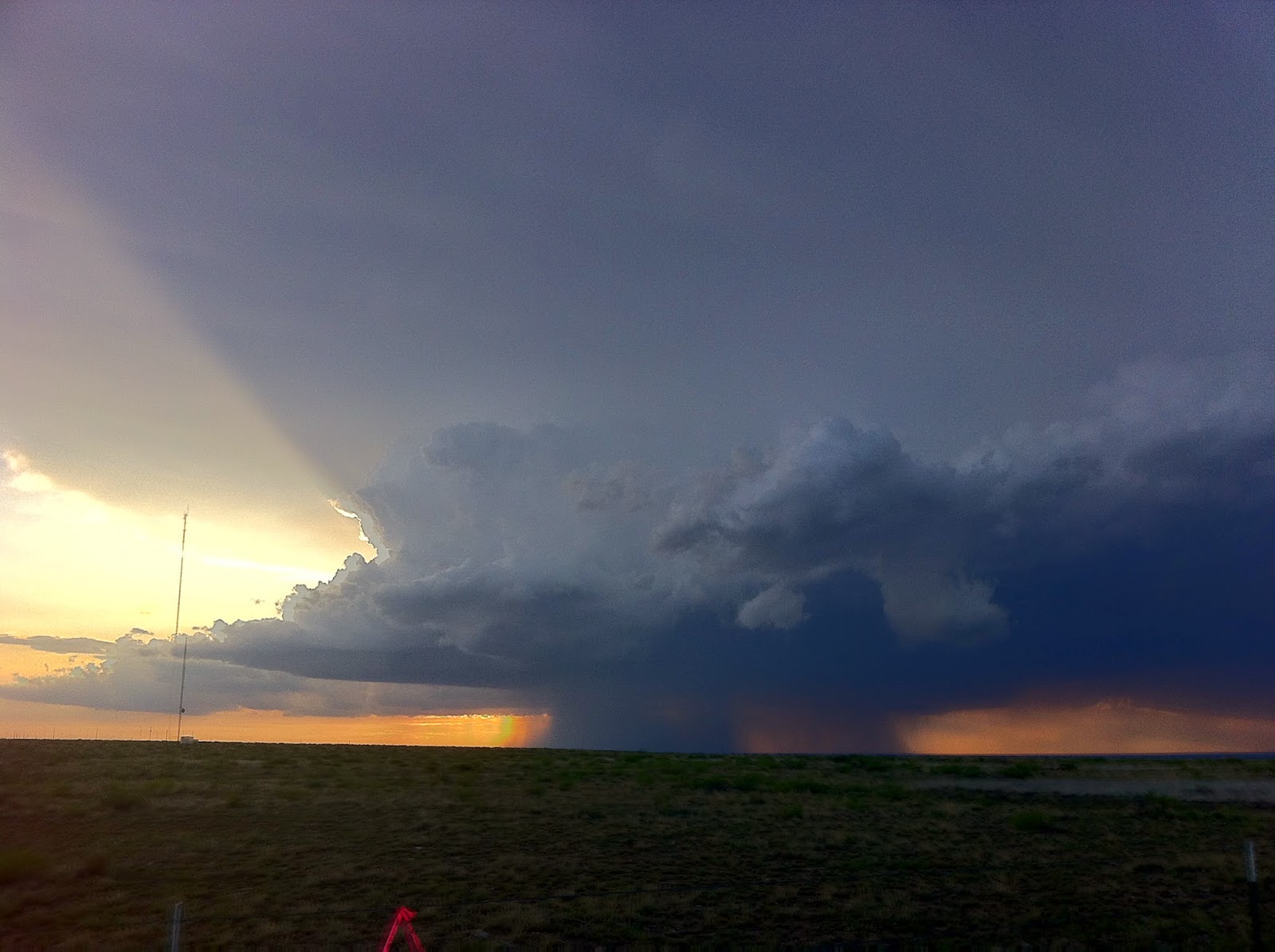 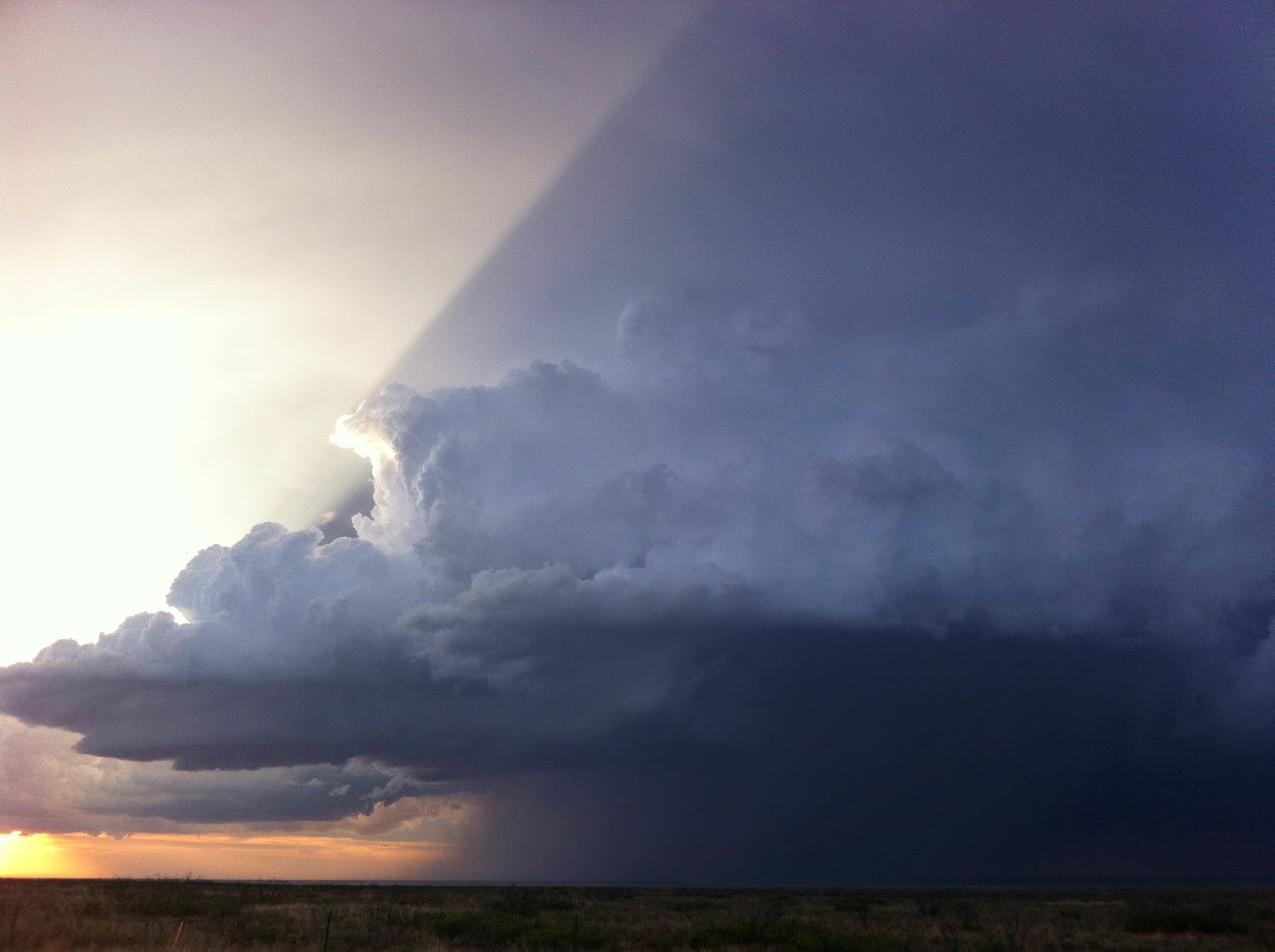 Above :- Very Strange Anti Crep Rays
We got a little closer to the Supercell to watch the motion but with 85/58 spreads this was always going to be a High Based Structure day, hell we were just happy the cap had been broken for today anyway, one dissapointing thing with this storm was the lack of lightning, with only 3 or 4 Cg's noted the entire time we watched it, ended the day with a nice meal at Chilli's in Hobbs with Trevor Mitchell and crew who kindly got us a table.